Posted: Dec. 15, 2011 | 2:04 a.m.
Updated: Dec. 16, 2011 | 4:06 p.m.
On Monday, less than two weeks after the Review-Journal published an extensive investigation of deadly police shootings and the flawed tactics and weak oversight that contribute to some of them, Las Vegas officers killed an unarmed, disabled veteran in an apartment complex parking lot.
The fatal shooting was certainly avoidable and lays bare the need for systemic reforms that could help prevent such incidents in the future.
Monday's killing of 43-year-old Las Vegas resident Stanley Gibson was the 12th incident of deadly force this year by the Metropolitan Police Department, a record high for the force. The shooting is still under investigation, but eyewitness accounts, a video recording of the altercation and police sources indicate some of the circumstances surrounding the shooting fall in line with the troubling findings of the Review-Journal's series, which can be found atwww.lvrj.com/deadlyforce. Among them:
-- Police shooting into a vehicle. The Review-Journal series found that about 20 percent of Las Vegas police shootings since 1990 involved officers firing at a car. In many of those shootings, officers put themselves in danger of being run over or violated department policy by shooting at a driver who, while trying to flee, presented no imminent danger to anyone. Mr. Gibson apparently was lost at the Alondra apartment complex and was trying to find his way home. He was killed in his vehicle.
-- Officers expanding a nonviolent situation into a violent one. At least 25 percent of Las Vegas police shootings since 1990 involved police seeing or responding to petty infractions and nonviolent offenses, then escalating them into potentially deadly altercations. Mr. Gibson had not threatened or hurt anyone at the apartment complex, but his slow driving in the parking lot apparently prompted a resident to call police to report a burglary suspect. Police used patrol cruisers to pin Mr. Gibson's car into a parking space, starting the deadly standoff.
-- A mentally ill subject. Many of the most controversial police shootings in recent Southern Nevada history involved mentally ill suspects behaving erratically and failing to respond to police commands. Since 2003, the Review-Journal found, about 20 percent of the people shot at by Las Vegas police were identified as mentally ill. Mr. Gibson, a Gulf War veteran, had run out of his anti-anxiety medication, according to his widow, Rondha Gibson, and had been stricken with paranoia. In fact, he had been arrested by Las Vegas police on Saturday after suffering a mental breakdown.
-- Race. Since 1990, 32 percent of the people shot at by Las Vegas police were black, even though less than 10 percent of the region's population is black. Mr. Gibson was black.
Las Vegas police sources told the Review-Journal that a breakdown in communication contributed to Mr. Gibson's death. Mr. Gibson, panicked and desperate, wouldn't exit his vehicle and was spinning his tires, burning rubber and creating a cloud of smoke. More officers, including supervisors, responded to the scene. The sources said the supervisors decided to use a nonlethal beanbag shotgun to blow out one of the vehicle's windows. When a supervisor fired the shotgun, another responding officer -- likely unaware of the nonlethal measure -- then fired his weapon multiple times into the pinned vehicle's rear passenger window, killing Mr. Gibson.
But why were so many officers still aiming their weapons at Mr. Gibson at close range after half an hour, prepared to use deadly force when he clearly wasn't going anywhere?
Sheriff Doug Gillespie held a news conference Monday to address the fatal shooting of Mr. Gibson and express his concern and his desire to get to the bottom of it, but he wouldn't discuss most of the details. A great deal of information is forthcoming, pending the investigation, and every detail should be made public as soon as it's put on paper.
But many of the reasons why Las Vegas officers shoot more than comparable police departments -- and why this shooting happened -- are outlined in the Review-Journal's investigation. Police need better training in dealing with suspects in cars, nonviolent situations and the mentally ill. Police need better civilian oversight and better internal reviews. The public, meanwhile, needs better transparency and accountability.
If the Review-Journal's investigation wasn't enough to convince elected officials and taxpaying citizens that action must be taken to reduce the use of deadly force by Las Vegas police, the unnecessary death of Mr. Gibson should be. STEVE MARCUS
Sheriff Doug Gillespie responds to a question during a news conference at Metro Police Headquarters on Monday, Dec. 12, 2011. Gillespie called the news conference after an officer shot and killed a man at a condominium complex in the northwest valley.
By Jackie Valley (contact), Gregan Wingert (contact)

KSNV coverage of Metro police shooting and killing a man outside a condominium complex in the northwest valley, Dec. 12, 2011. STEVE MARCUS
Sheriff Doug Gillespie addresses reporters during a news conference at Metro Police Headquarters on Monday, Dec. 12, 2011. Gillespie called the news conference after an officer shot and killed a man at a condominium complex in the northwest valley. 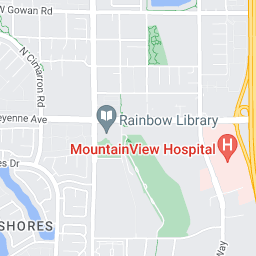 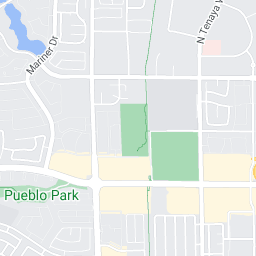 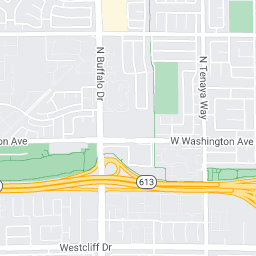 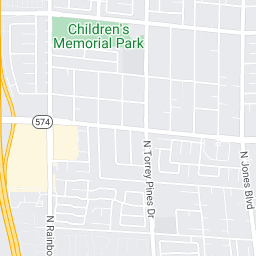 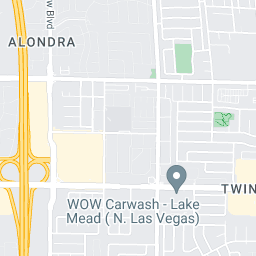 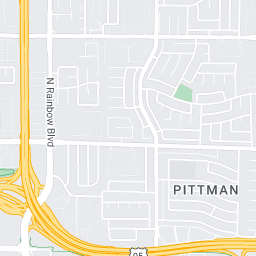 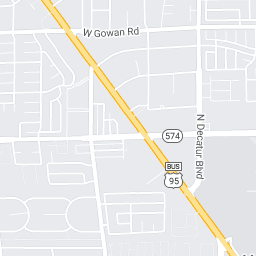 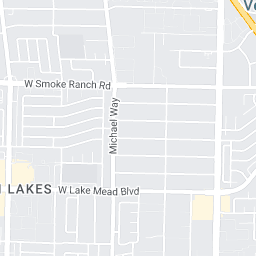 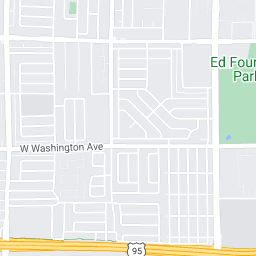 A man shot to death by a Metro Police officer early Monday was unarmed and in a car that had been pinned between at least two unoccupied patrol cars, Clark County Sheriff Doug Gillespie said.
Gillespie, who conducted a press briefing Monday afternoon, said the investigation into the incident is ongoing and did not speculate about why the officer opened fire.
He said he wanted the community to know he is there to ask the “tough questions” about what happened.
Police said they encountered the man after responding to a call of a person trying to get into a northwest valley home.
“A suspect was shot and killed by one of my officers,” Gillespie said. “Any time we have a fatal use of law enforcement, it’s a sad day.”
MyNews3.com identified the man as Stanley Gibson, whose wife, Rondha, said he was battling post-traumatic stress disorder and brain cancer from serving in the Gulf War.
"He would go into paranoid delusions, thinking people were after him," she said. "He would get scared. He would get severe anxiety."
The man was shot after police initially responded to a report about 11:30 p.m. Sunday of a man trying to get into a unit at the Alondra Condos, 2451 N. Rainbow Blvd, near Smoke Ranch Road, Metro spokesman Bill Cassell said.
The man had fled by the time officers arrived, but the caller gave police a description of him and his vehicle, Cassell said.
The man returned shortly before 1 a.m. Monday, while police were still there, and there was an altercation when officers approached him, Cassell said.
The man refused to surrender and rammed his vehicle into at least one patrol car, Cassell said. Officers continued trying to get the man to give up, but he refused, Cassell said.
At least one officer fired several rounds, which struck and killed the man, Cassell said.
It’s unclear what prompted police to shoot. No officers were injured during the altercation, Cassell said.
Rondha Gibson said her husband had been unable to get his medication to control his anxiety and that he called her in a state of confusion Sunday night, thinking he was home while he was at the neighboring condominium complex. She also said Metro was supposed to have him under a three-day psychiatric watch this past weekend, but police have not confirmed that.
The officers involved in the shooting will be placed on paid administrative leave, which is standard procedure. Their identities will be released within 48 hours.
Within 72 hours, the officer who opened fired will give a statement about the incident, Gillespie said.
The shooting was the 18th officer-involved shooting in Metro's jurisdiction this year.