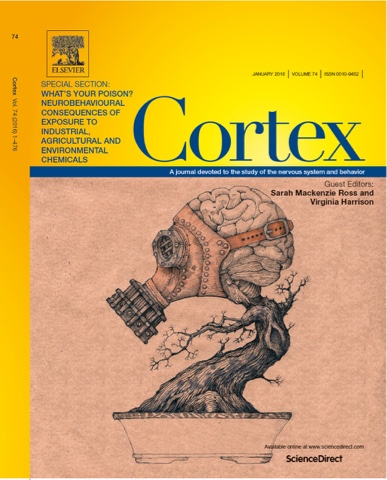 so now what. It seems like we finally have a smoking gun. What is expected from the VA? will they correct the VA claim denials? will we need to have curtain tests ran to prove we have GWS?