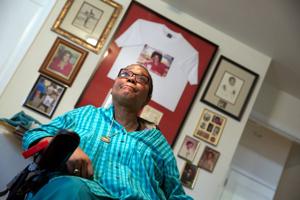 DAVE ELLIS/THE FREE LANCE–STAR
Stafford County resident Geri Davis served as a combat medic in the Gulf War. Her most difficult battle is with multiple sclerosis.
Buy this photo 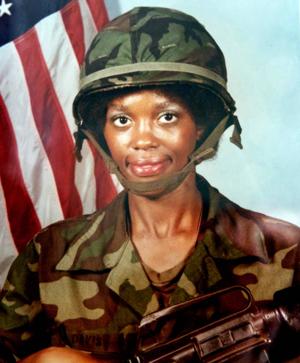 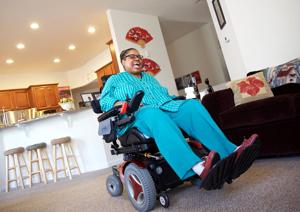 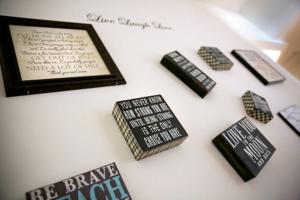 More Information
This year marks the 25th anniversary of the beginning and end of the Gulf War. More than 600,000 Americans deployed in support of Operation Desert Storm/Desert Shield. This is the first story in an occasional series.